Between chicken races and museums in Lebanon

The bus is heading south. The driver is slowing down, stopping every now and then, constantly using the horn to see if anyone wants to come along. Going to Beirut with him. Being brought up with fixed bus stops this system of inefficiency never ceases to amaze me. I zone out from the driver and look a bit to the right. The soothing view of the Mediterranean calms me down a bit. I almost forget the thin layer of sweat on my bare forearms and on my face, caused by the heat and humidity.

I was on my way back from a day-trip to Byblos, the city where – according to Egyptian mythology –  Isis found the body of her dead husband (Osiris) in the trunk of a tree which had grown around him after his murder by his brother Set. Byblos is only an hour north by bus. Another ten-minute walk from the bus stop on the freeway and you’re at the sight. The ruins here have been left as they have been discovered, with the exception for the castle. Situated on the shores of the Mediterranean it is easy to forget about time and take too many pictures. 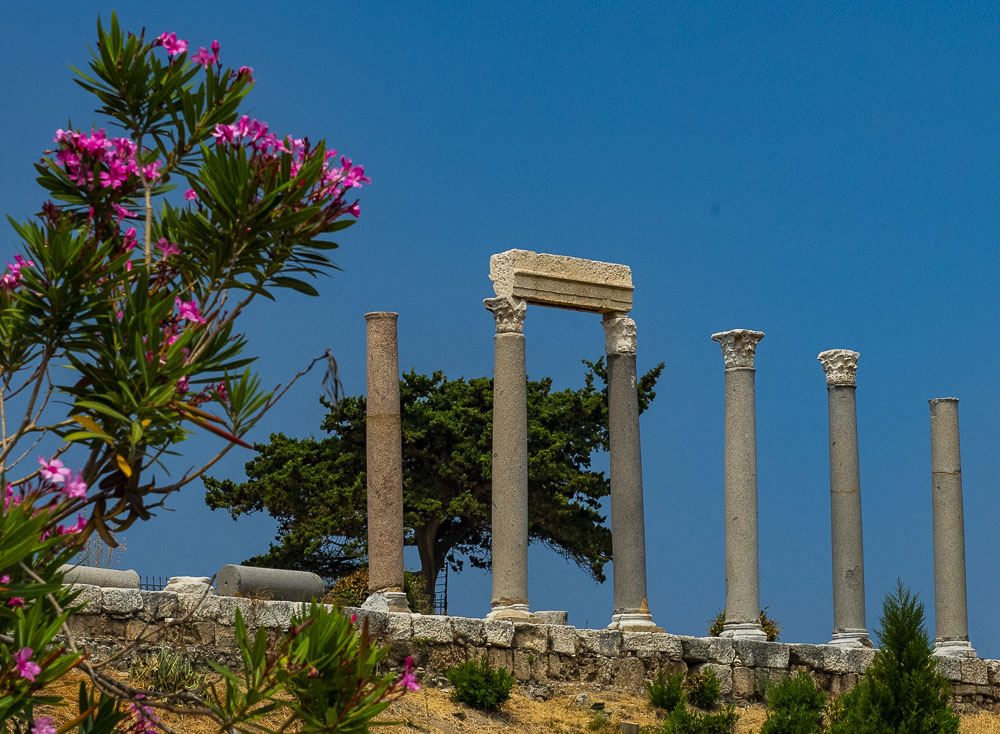 I’m brought back to life on the highway by passengers shouting at our bus driver. Turns out he was upset with another bus driver. While I was busy day dreaming and watching the sea, we had gotten ourselves into a chicken race on one of the busiest highway stretches in Lebanon.

From Beirut you can take daytrips almost to any corner of the country, with the exception of Baalbek. (It is possible but it will definitely be a long day: Security issues can also make it harder.) That said, you have to survive traffic. It should be said that traffic here is not just bad. The driving here is in another dimension of bad. Everyone who has been here will tell you “war-stories” from the traffic. Bottom line: Watch out, especially at night.

The chicken race ended ten minutes later, two meters in front of a concrete wall on one of the exit ramps. The other driver lost the battle but the way the other passengers were talking to our driver afterwards, I think he lost the war. I got some of the invectives thrown at the driver translated by an Egyptian business man living in Beirut. He got embarrassed translating the words.

I spent five days in and around Beirut. All in all, and nothing to blame Beirut for, too hot and too humid for me to really enjoy it. Still. The day before I almost died on a Lebanese highway, I had discovered two of the best museums I have ever been to. 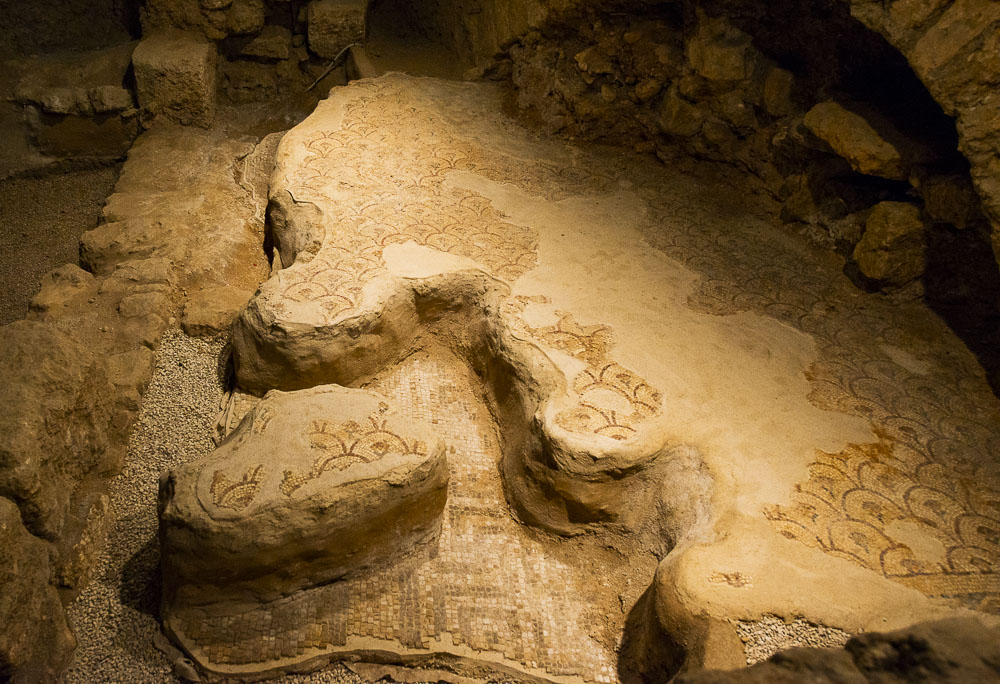 Layers of floor from old churches underneith the Ortodox Cathedral of St Georg.

The Orthodox Cathedral of St George was hit by a bomb resulting in the discovery of hundreds of years of history that was hidden below the church. The Crypt Museum is a must – it is small, it is in situ (on location) and even if you are a bit vague on your history, you’ll get this. And you’ll appreciate the small scale. The curators did a fantastic job and kept their focus.

Then the National Museum. If you chose to walk the 20 minutes here from the Crypt Museum and from the Martyr’s Square, you will be reminded over and over that you are walking along the Green Line. The traces of war are everywhere when you look at the buildings around you. 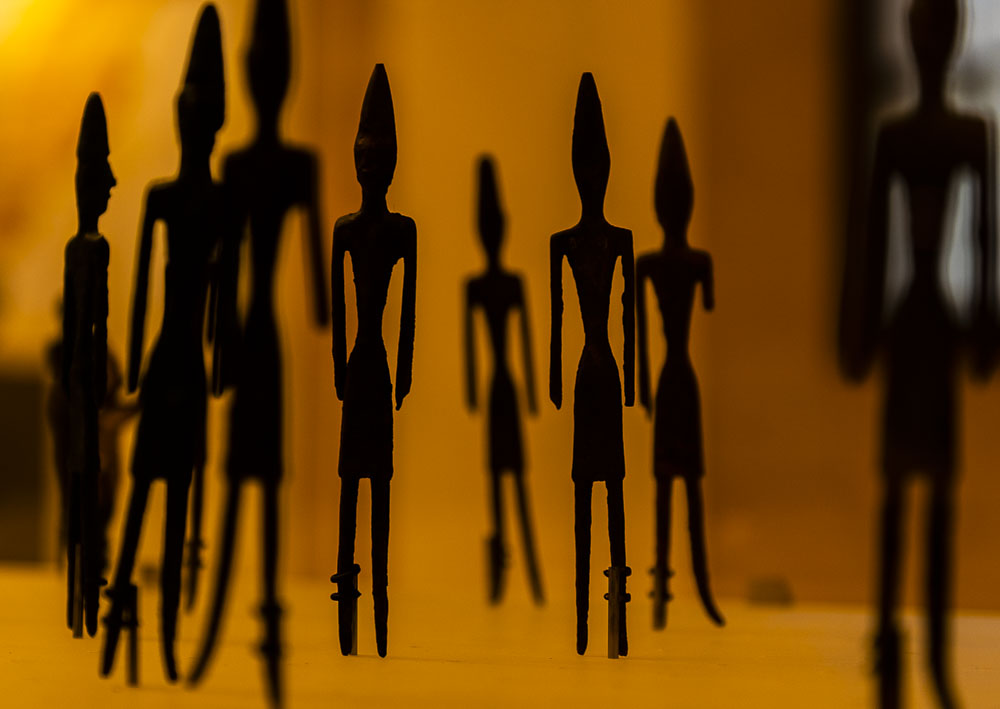 Figurines from the late bronze age. Found in Byblos.

A friend of mine told me that we talked about going to Beirut in the 90s. I almost went in 2004 but the tickets had gotten too expensive at the time. The main reason for not going in all this time were wars and the choice to go to other destinations.

But now, Beirut had been calm for years and it was as safe as ever. It was time. I am happy I went.